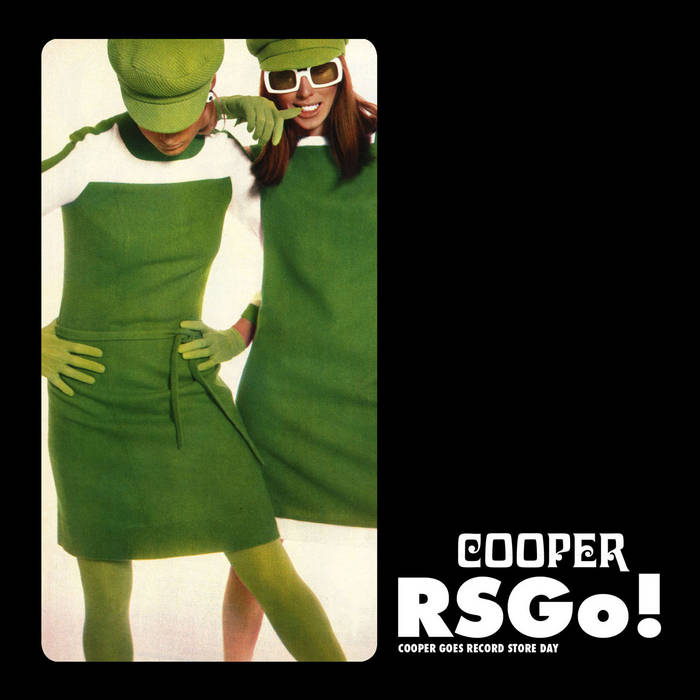 Every year, all around the world, Record Store Day is celebrated. Record Store Day was created for and by music, and thousands of independent and specialized stores come together in order to make this great event happen, getting incredible, one-of-a-kind releases ready for the day. Here at Elefant Records we are congratulating ourselves for celebrating this special day in Spain for the first time, and we’re going to have a really special release. This coming April 16th, Record Store Day 2011, in eight of the most reputable independent Spanish record stores – Alta Fidelidad (Oviedo), Amsterdam (Valencia), Beltza (Donostia), Discos Revolver (Barcelona), Escridiscos (Madrid), Marcapasos (Granada), Más que Música (Gijón) and Power Records (Bilbao) – a limited-edition vinyl single by COOPER that collects live sessions of the songs “Hyde Park”, “En el Sofá”, and the previously unreleased “Mi Universo”, as well as a cover of Elvis Costello’s “Alison” will be released. It is an exclusive limited-edition release that will also have a corresponding digital version that can be acquired via the usual platforms, and which will help us, for the first time, to take part in such an important initiative from our country, in order to honor this special way of understanding the music that specialized and independent stores offer.

Videos of the live performances included on the single will be released at the same time, which can be bought on iTunes. Fans of the ways of Álex Díez will be familiar with the recordings and will soon be able to enjoy them again. They are new proof of the energy of his songs, of his solid melodies and of the capacity of the ex leader of LOS FLECHAZOS for writing absolutely perfect songs, while we wait for their next album, which will begin to be recording this summer and on which we will be able to find the definitive version of “Mi Universo”. COOPER’s biggest fans have already gotten to enjoy “Mi Universo” live on various occasions, as they have “La Señal”, another of the songs COOPER has aired recently in their live shows and which will be recorded in the studio this summer. If we needed a reason, here we have several for pop fans to celebrate as much as they can.